Lehi’s journey is a journey that connects our souls back to the Throne of God from where we came.  To make this climb and to embrace the hidden mysteries of the Fathers contained in the Book of Mormon requires that we understand one of the oldest and most sacred of symbols to the House of Israel-The Tree of Life (Etz Chaim).    The Tree of Life is both a key and a road map that leads us to the Throne Room of God.  Understanding this symbol will unlock much of the knowledge of the Fathers that Nephi is transmitting to his readers.

In using the symbol of a tree with roots, trunk, and branches God gave the House of Israel a physical symbol with its own language that when understood unlocks great knowledge.  As we inhabit a physical body our minds more easily grasp the physical to understand the great and non-physical things of God. As we grow in our understanding of the physical symbol, we are able to grasp and process the realm of the spirit.  The knowledge and understanding of this symbol has been preserved by various disciplines and schools of thought among Jews to this day.  The origins of this symbol are attributed to the Fathers such as Adam, Enoch, Noah, Abraham, Isaac, and Jacob.  The symbol is multi-dimensional in its applications and yet so simple that a young child can be taught great truths using it. 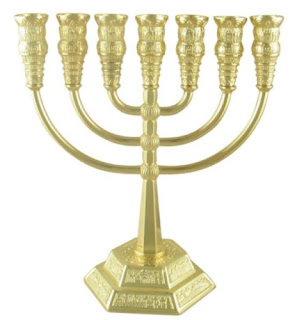 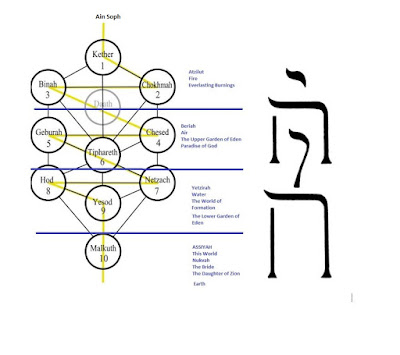 In Israelite thought the trunk of the tree represents of the wisdom of God and his instructions. The branches represent the servant(s) of God through whom mercy or loving kindness flows. The fruit representing the works and actions produced by the servant. The entire tree symbolizing the connection point between Heaven and Earth.

HOLD TO THE BRANCH- THE IRON BRANCH

In the vision of the Prophet Lehi, he describes what is called a rod of iron:

Mormon tradition views the rod of iron similar to a handrail that runs along a path: 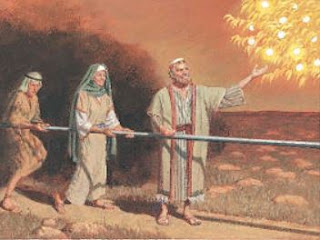 The image demonstrated above certainly communicates the message of one holding to the handrail of God’s word as he makes his way up a path.  However, in Israelite thought the rod is a branch or offshoot that extends from the Tree of Life and runs along the path by the stream of water.  In other words, those who walk the path of the disciple are able to grab onto the iron branch of the tree of life that represents his power which then leads them to the body of the Tree of Life. The iron branch or rod also being a symbol for the Word of God. 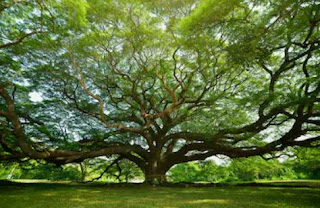 If we were to re-translate his words into modern English:

That it is described as a rod or branch of iron corresponds to the attribute of God known as Gevurah or Power. We see this connecting idea in the words of Isaiah as he connects the Messiah to the Tree of Life:

That later Nephi connects the rod (branch) of Iron to the word of God also finds support in the word as described by the Apostle John:

In other words Messiah is the branch of iron-the word of God- even the Living Torah.

Posted by Mormon Yeshiva at 3:01 PM